To the Secretary-General of the United Nations (UN) António Guterres,

Embassies of countries, which are members of the United Nations Security Council, in Ukraine

the President of the European Parliament  Antonio Tajani,

In Ukraine human rights and constitutional rights of internally displaced persons (IDPs) are being violated by the government of Ukraine for the third year in a row. It means that a large social group is always being discriminated on the grounds of the former place of residence. The most glaring points are:

Firstly. The implementation of the legislative mechanism for the realization of political rights of IDPs to choose authorities of different levels in the place of displacement (in the new place of residence of IDPs) is sabotaged by the Ukrainian government for the third year in a row.

For this reason, it is not interesting for authorities of different levels to solve problems of IDPs.

This phenomenon has signs of political corruption.

Secondly. The government of Ukraine has not included the funding of the previously approved state programs for the IDPs support and adaptation to the State Budget.

A triple blow was stricken at the social rights of IDPs by this ignoring of the support programs:

– in such a way local authorities were instructed behind the scenes not to mind the rights of immigrants;

– for this reason, the ways, how IDPs problems should be solved in future, are still not determined now;

– it makes it impossible to finance programs for IDPs from international donors who work on the principle of co-financing.

According to the Convention of the UN  General Assembly adopted on 9 December 1948 such attitude of the Ukrainian government to IDPs is genocide!

We appeal to the international community – to apply sanctions against the President of Ukraine Petro Poroshenko, Chairman of the Verkhovna Rada of Ukraine Andriy Parubiya, Prime Minister of Ukraine Vladimir Groisman, and to suspend funding of the Ukrainian Budget by the IMF until the genocide of IDPs — in the form of political discrimination in suffrage and social discrimination due to the lack of the funding of the state programs for the IDPs support and adaptation –has been stopped at full. 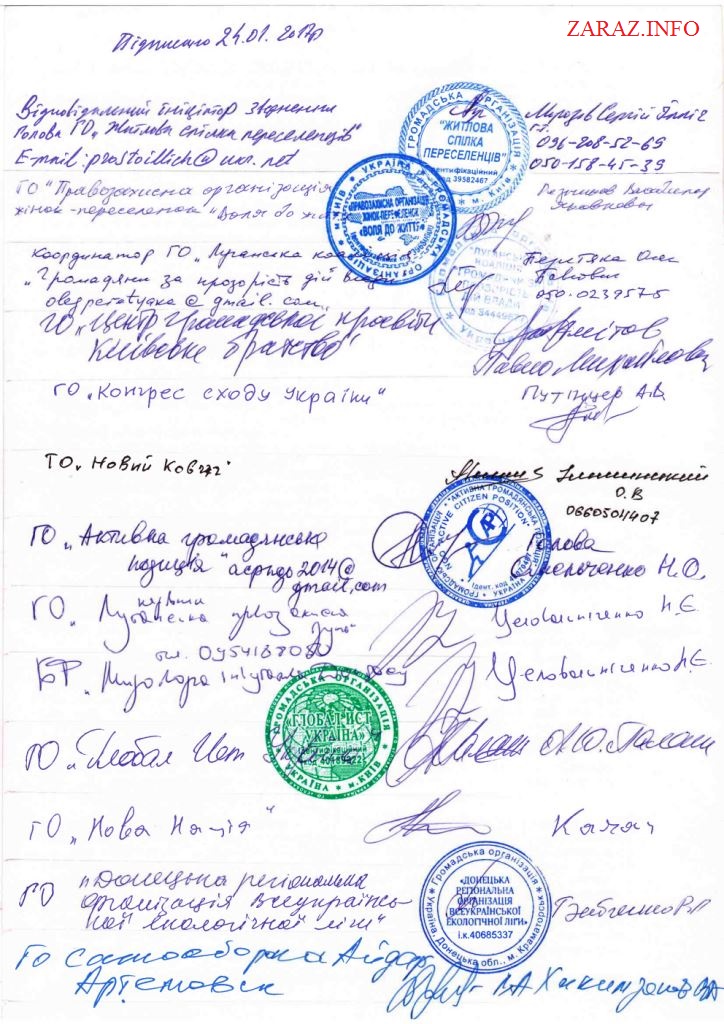 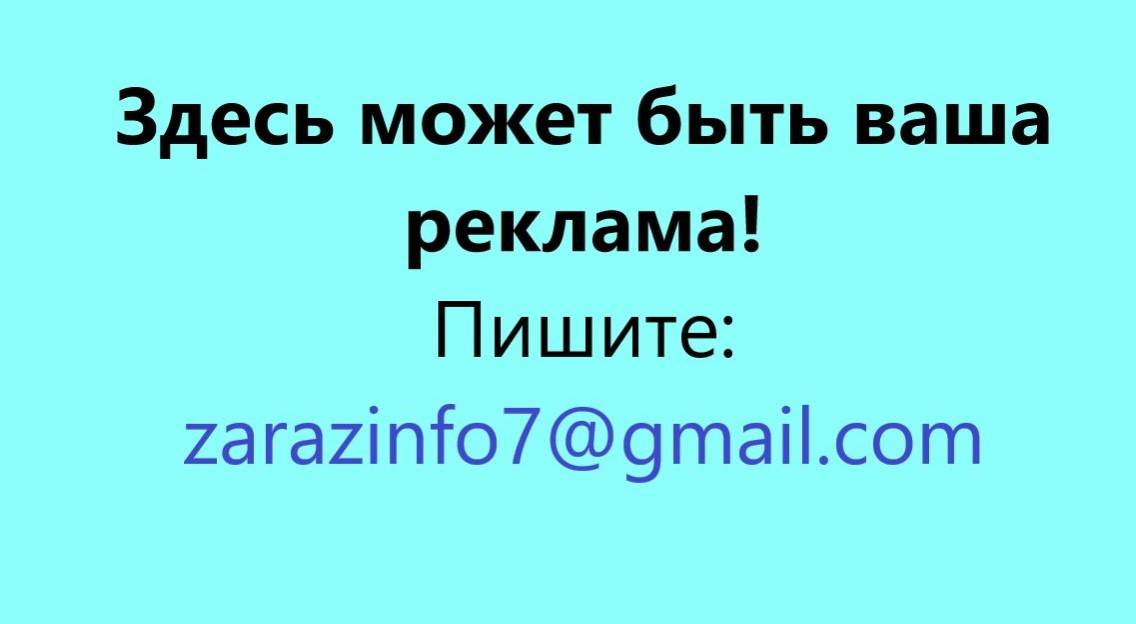